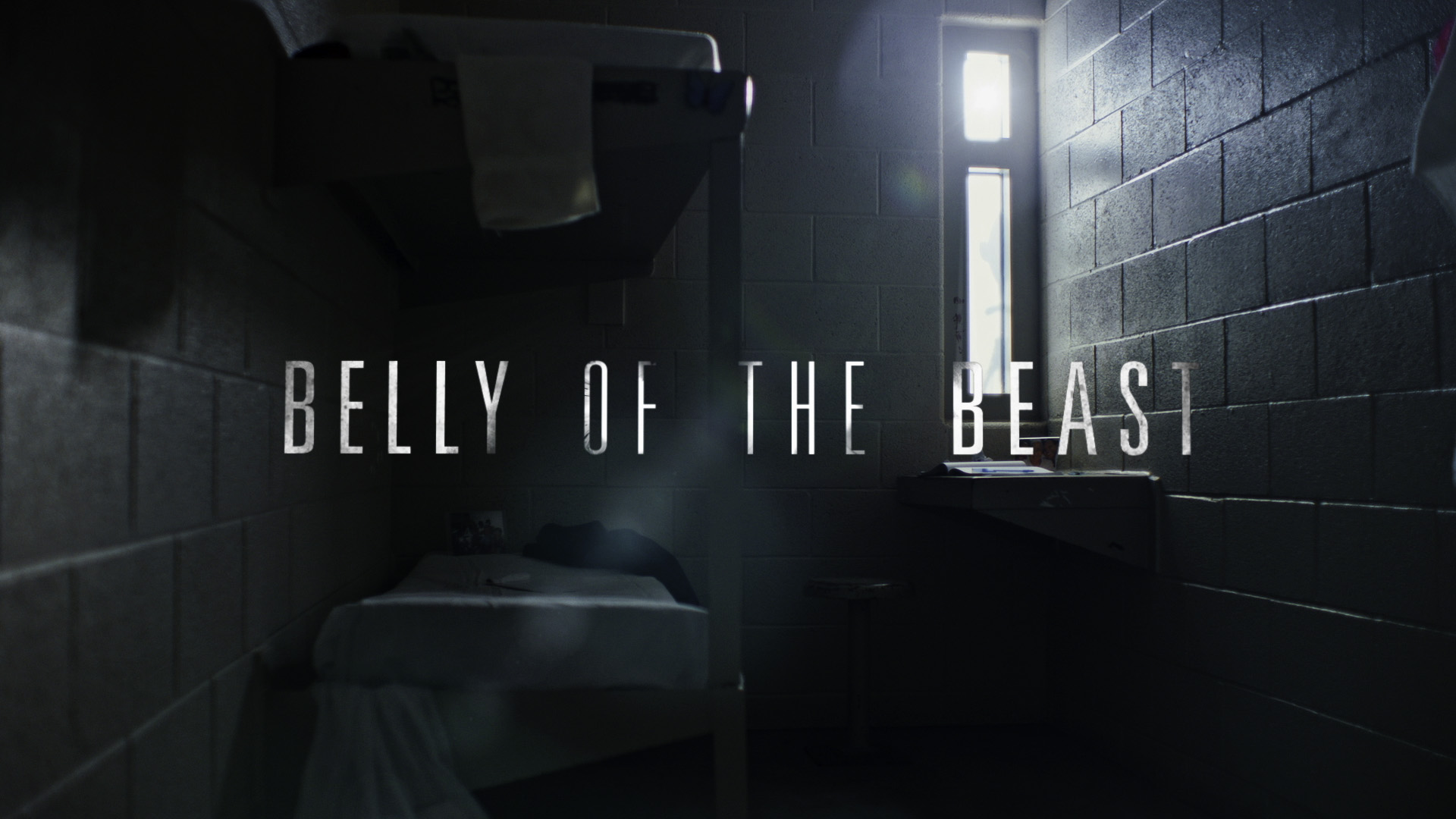 Join us for Mama Glow Movie Night for a Virtual Screening of BELLY OF THE BEAST a film by Erika Cohn.

When a courageous young woman and a radical lawyer discover a pattern of illegal sterilizations in California’s women’s prisons, they wage a near-impossible battle against the Department of Corrections. With a growing team of investigators inside prison working with colleagues on the outside, they uncover a series of statewide crimes – from inadequate health care to sexual assault to coercive sterilizations – primarily targeting women of color. This shocking legal drama captured over 7-years features extraordinary access and intimate accounts from currently and formerly incarcerated people, demanding attention to a shameful and ongoing legacy of eugenics and reproductive injustice in the United States.

This film and conversation is presented by THE MAMA GLOW FOUNDATION. In partnership with LADIES OF HOPE MINISTRIES, led by its founder Topeka K Sam, Belly of The Beast will be screened in select prisons and incarcerated women will able to attend the panel discussion.

ERIKA COHN – Erika Cohn is a Peabody and Emmy Award-winning director/producer who Variety recognized as one of 2017’s top documentary filmmakers to watch and was featured in DOC NYC’s 2019 “40 Under 40.”

TOPEKA K SAM – Topeka K. Sam is the Founder and Executive Director of The Ladies of Hope Ministries – The LOHM, co-founder of HOPE HOUSE NYC, and an advocate for formerly incarcerated women.

DOMINIQUE DAY – Dominique is the Chair of the UN Working Group of Experts on People of African Descent, a fact-finding body mandated by the UN Human Rights Council to investigate and report on the situation of people of African descent globally. She is a human rights attorney who also leads DAYLIGHT | Rule of Law • Access to Justice • Advocacy, an access to justice platform for intersectional racial justice and an accelerator for anti-racist practices in operations.

LATHAM THOMAS – Latham Thomas is the founder of Mama Glow and The Mama Glow Foundation. 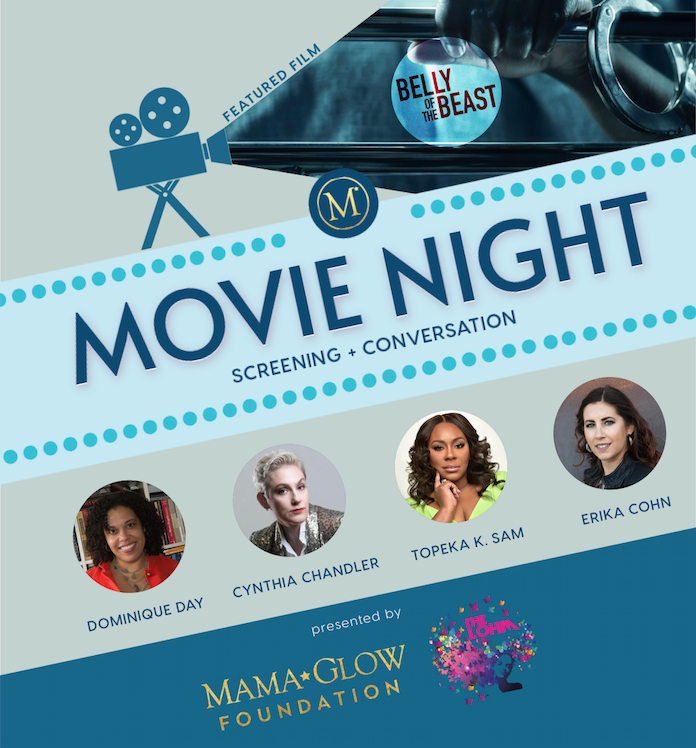